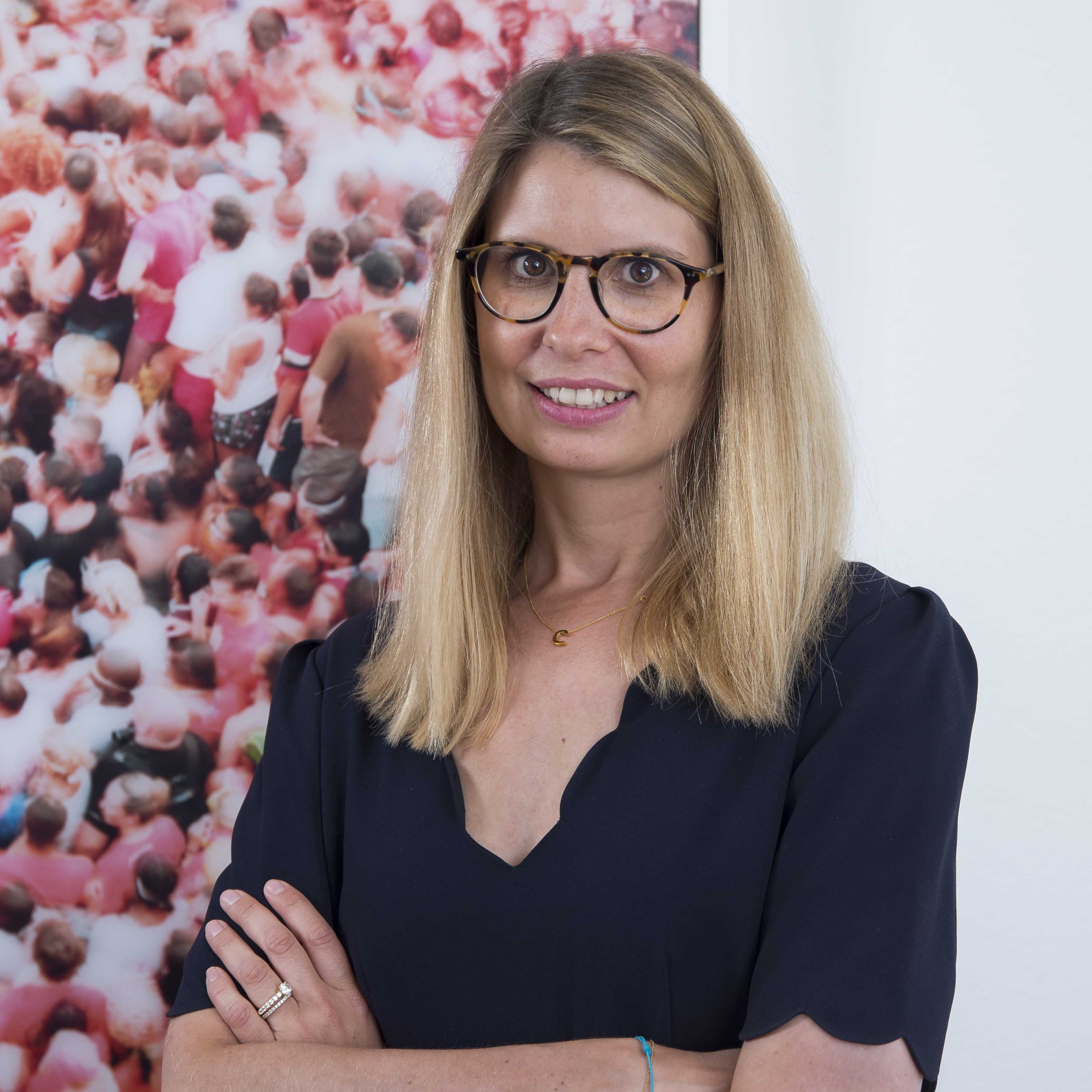 She then continued her studies at the Universities of Geneva and Lausanne, where she obtained a LL.M. in Business Law (MBL) in 2008. During her LL.M., Sophie Scheinin-Carlsson had the opportunity to join the individual taxation department at Ernst & Young SA in Geneva, where she worked during three years as a legal tax advisor.

Sophie Scheinin-Carlsson subsequently worked during six years in a law firm in Geneva, first as a trainee lawyer and then as an associate after having been admitted to the Swiss Bar in April 2013.